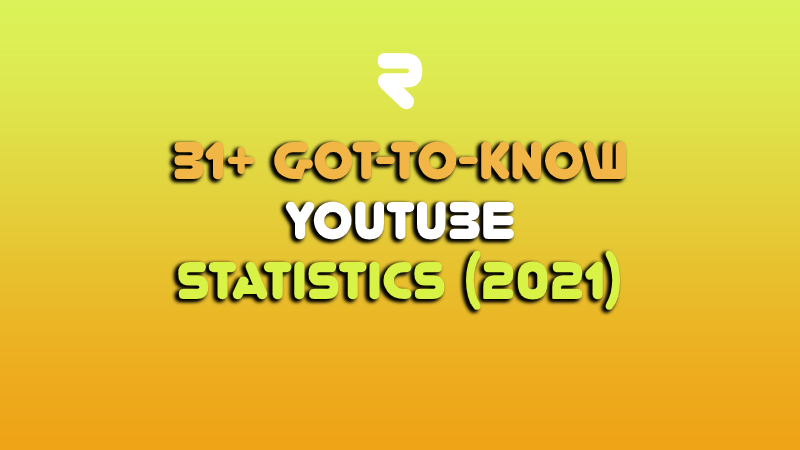 Everyone’s heard of YouTube and how it’s big and stuff. But here are some YouTube stats that you probably didn’t know.

Let’s get right into it.

3. Every day people watch over a billion hours of video and generate billions of views.

6. YouTube’s recommendation algorithm accounts for 70% of what people watch.

7. On average, visitors spend 11 minutes and 24 seconds a day on YouTube.

10. YouTube is the second most-preferred platform for watching video on TV screens among 18 to 34 year olds, with Netflix in all its glory at first place.

11. Over 60% of people prefer watching videos on online video platforms rather than on TV.

13. 70% more YouTube users are engaging with creators and channels.

15. More than 70% of YouTube views come from mobile devices.

18. Among millennials, YouTube accounts for two-thirds of the premium online video watched across devices.

19. Almost 80% of marketers consider YouTube to be the most effective video marketing platform.

20. 90% of people say they discover new brands or products on YouTube.

21. YouTube is the most popular channel for digital video consumption.

24. PewDiePie is the most popular YouTube channel, with 93 million subscribers.

25. The most popular branded YouTube channel is LEGO, which has over 7.1 million subscribers and has received over 8.7 billion views.

26. You can navigate YouTube in a total of 76 different languages.

27. Approximately 20% of the people who start your video will leave after the first 10 seconds.

30. Youtube.com is the second most visited website in the world.

31. Inclusive ads yield 30% higher views on YouTube than other ads.

35. The number of channels with over a million subscribers increased by 65% year over year.

36. The first YouTube video is called “Me at the Zoo”.

37. Men speak 2x as much as women in YouTube ads, and receive 56% of overall screen time.

Check Out My Other Posts 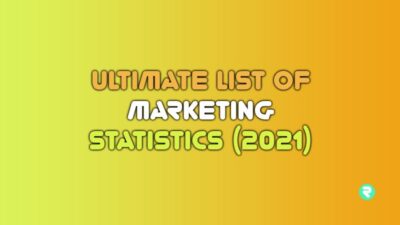 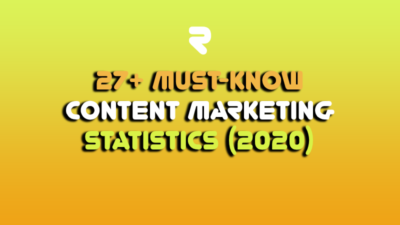 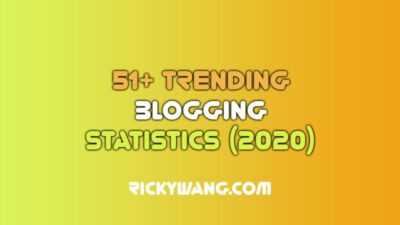 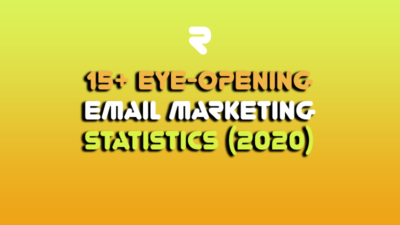